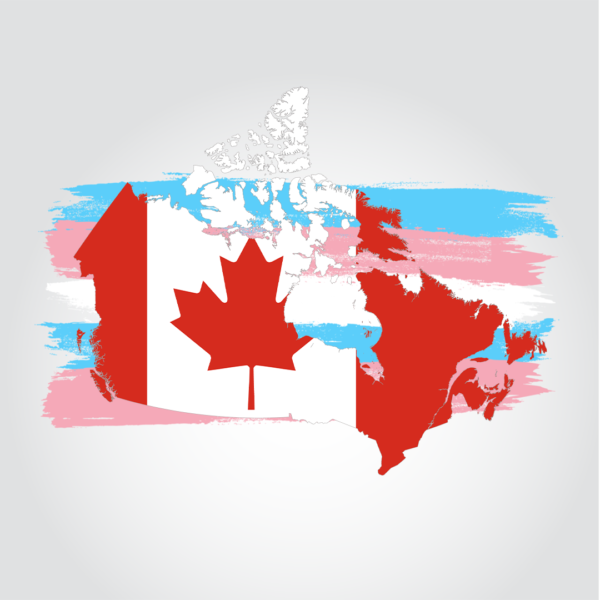 The lived experience of transgender people across Canada differs greatly depending upon location, culture, religion, family, economic status, and many other factors.

TransLifeCanada is a project that will document the history of the Canadian transgender community as told by the people who have lived it. It will be a a touching and inspiring film, a stunning book with gorgeous photography, and a rich storytelling website.

We think big. In our mind, and in summary, TransLifeCanada is a multimedia project that includes:

* a web portal for trans people and allies, where users can share their stories, their experiences, their challenges, and their victories

* a beautiful book of detailed life stories and photographs.

Please, support us today and let’s make this project a success, together.

TransLifeCanada is a project that will document the history of the Canadian transgender movement as told by the people who have lived it. It will be a film, a book, and a storytelling website.

Our goal is to collect the stories of the pioneers. The people who paved the way for the trans community and for the equal rights for trans people in Canada. We want to capture the stories and preserve them for future generations. We want to praise people who, through hard work and perseverance, made Canada one of the best countries in the world where trans people are respected and their rights are supported by legislation and human rights codes.

We think big. In our mind, TransLifeCanada is a multimedia project that includes:

* a web portal for trans people and allies, where users can share their stories, their experiences, their challenges, and their victories

* a beautiful book of detailed life stories and photographs.

We want to scour this great land, all of the provinces and territories, all of the cities and communities. We will include all trans people no matter how they identify. This project will be truly intersectional and embrace contributions from people of all nations, cultures, religions, heritage, location, identity, and expression.

We want this project to be supported by proud Canadians. We call upon you to be a part of it, to show your solidarity and commitment for the trans, two-spirit, non-binary, gender non-conforming, and gender queer, people of Canada. Help us, to capture and preserve this rich history for future generations.

“Pride of Ukraine” was our first documentary film that premiered in 2015. “Transgender life in Slovenia” followed soon after, premiering in June of 2016. Both have proved to be invaluable tools in the pursuit of universal human rights, particularly as they pertain to sexual orientation, gender identity and expression, and sex characteristics

In 2018, we conducted an Eastern European tour screening both films and giving workshops on advocacy in Estonia, Poland and Ukraine. The production principles of capturing the historical record and life chronicles were used in both films and have proved to be very successful. So, we decided it’s about time to get bigger and to make our dream project come true.

“Transgender Life in Canada” was conceived in 2015 and was the basis for the Slovenian version. The Canadian edition is our true dream project.  We want to collect the stories of pioneers who started the Trans* movement in Canada, people who were paving the way for future generations, and who laid the foundation for the world we live in today. The film will chronicle the life stories and lived experiences of transgender, non-binary, and two-spirit people across this vast land. This film will serve as a unique historical overview and a monument to our pioneers.

We realize just how BIG and ambitious this idea is! But, we are the dream team that can move the Earth together 😊. This project will be our honeymoon. Well, a honeymoon is about doing what you love, right? So, this is what we want to do: drive across the country, from coast-to-coast-to-coast, all the provinces and all the territories, interviewing trans*veterans, collecting information about our history, combining it all into the film that will make people laugh and cry, and praise the bravery of our veterans.